Foxes in the Foyer 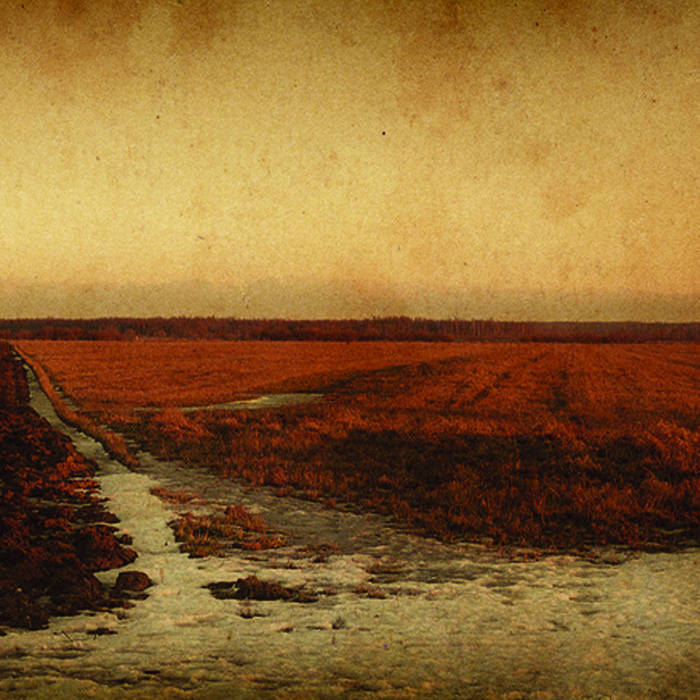 Robin Allender is a guitarist, singer and songwriter from Bristol, UK.

Robin has collaborated with numerous artists and bands and has released music under his own name as well as that of The Allender Band and Three-Cornered Moon.

Around this time, Robin formed The Allender Band to accompany him live and in the studio. Through Dreamboat the band released an EP, In the Grip of Light, and an album, Outer Dark, tracks from which were played on BBC Radio 2 and 6Music by Mark Radcliffe, Gideon Coe and Steve Lamacq, who interviewed the band on his show.

In 2009, Robin joined the touring band of Yann Tiersen, a band he continues to play in. Promoting Yann’s albums Dust Lane and Skyline, the band has toured Europe, Russia, China, Australia, South America and the US.

In 2012, Robin released the Spirit’s Sleep EP under his own name. The EP was a continuation of Robin’s work with The Allender Band, but also showed the influence of James Blackshaw, Mark Kozelek and (naturally) Yann Tiersen.

Robin also plays guitar with Felix (Kranky) and bass with The Revival Hour (featuring DM Stith and members of The Earlies) and Azalea City.

All songs written by Robin Allender.

Bandcamp Daily  your guide to the world of Bandcamp